There are different characters to a movie. Let’s try to understand who these characters in a movie are. 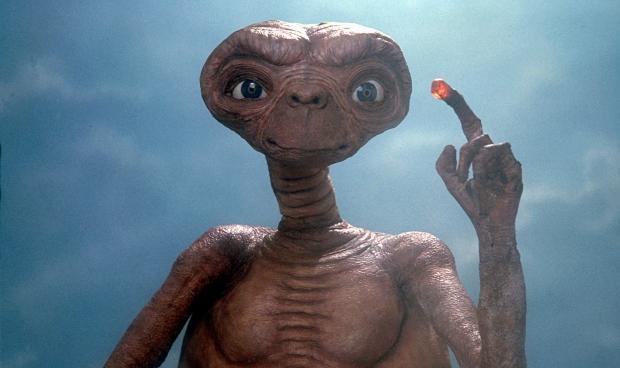 Characters do not have to be just 1 type or another. They can be multiple types. Like flat and static, Protagonist and dynamic etc. Please note that not every combination would work. An example of this is that you cannot have a static and a dynamic character. This character cannot be both.