It is an end of an era indeed with the turn of events in the latest “Avengers” installment, “Endgame.” The 2019 Marvel feature film practically ended the ten-year run of the collection of MCU superheroes and villains that all began with Tony Stark/Iron Man (Robert Downey Jr). With the character bidding his farewell at the end of “Endgame,” the fans are expecting a refreshing new start in the MCU with possible new heroes leading the frontline to protect the universe.

Of course, if there will be new MCU superheroes, we should expect that there will also be new menaces to challenge our current roster of Earth and galaxy defenders. So far since “Endgame,” we have yet to see the potential supervillain that will plague the MCU for a couple of movies, just like what Thanos did in Phases 1 to 3. However, with the upcoming Marvel movie “Black Widow,” which highlights the indestructible femme fatale of the Avengers gang, Natasha Romanov (Scarlet Johansson),  we might be introduced to some new villains that are here to stay with us for a long time. 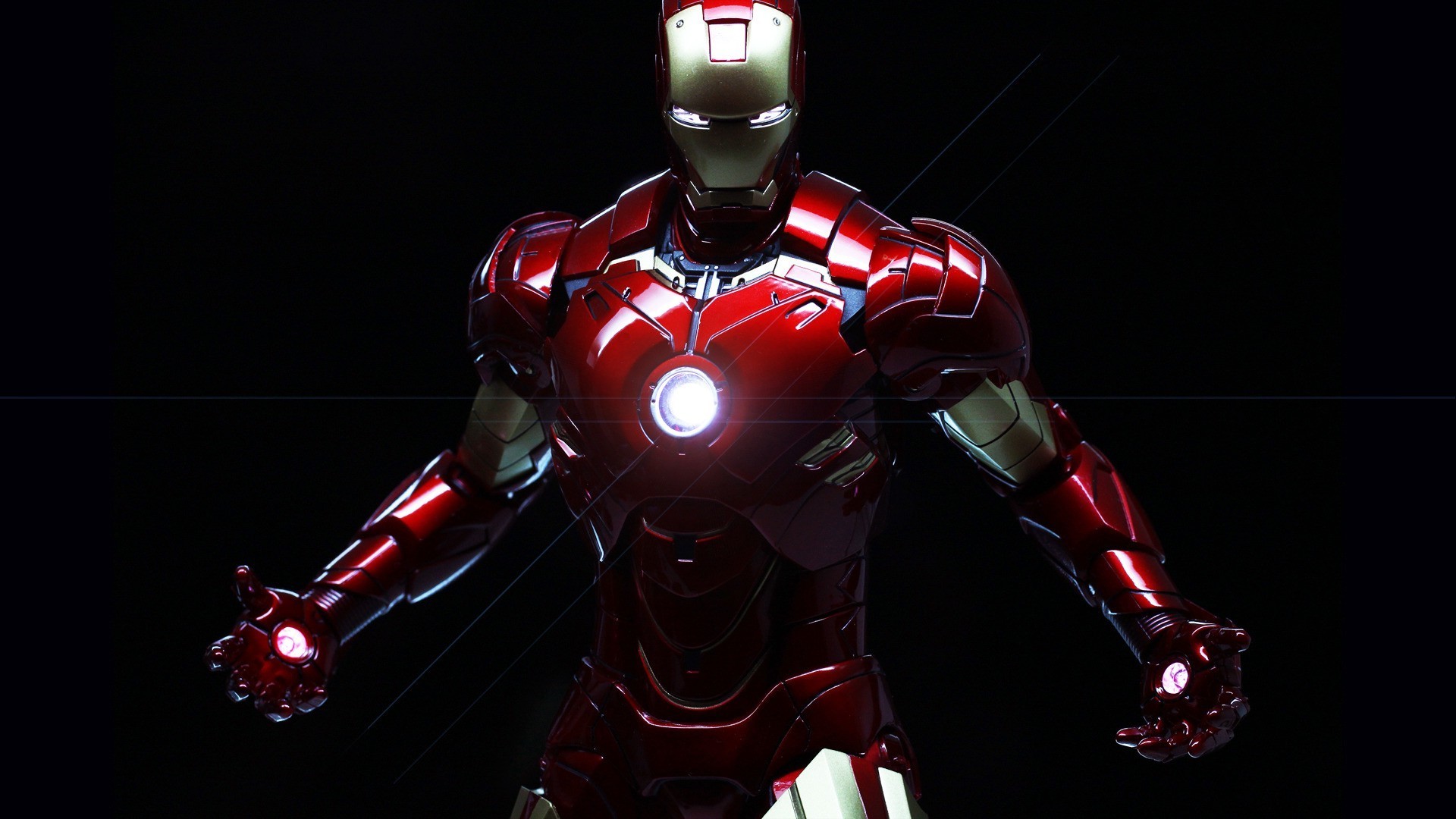 ‘Black Widow’ To Introduce Earth-Based Villains, But Post Credit Scene MIght Just Give A Glimpse Of An Intergalactic Threat

The Scarlet Johansson-starrer film is expected to give us the long-overdue backstory of the Black Widow. The movie will bring us back to her days as an assassin trainee in the infamous Red Room. Although, Marvel heads already gave some hints that “Black Widow” will not only serve as a prequel that re-tells Natasha’s spying and killing days, but also show us what she had been up to prior to the events of “Avengers: Infinity War.”

In this case, we can expect that “Black Widow” will only feature villains that are more human than alien, and not the likes of a Mad Titan like Thanos or a vengeful Norse goddess like Hela. Even so, there is a possibility that the cliffhanger scene of the movie will hint on the MCU Phase 4 big bad meanie.

If the fans to see something bigger and more sinister, look no further than the infamous Galactus. The character was first conceived in Fantastic Four comic books, where he was depicted as an enormous, cosmic-level entity that can devour an entire planet. Galactus needs to feed on planets in order to survive, and this is his motivation for killing millions of innocent lives wherever he goes.

Taking all these details in, it can be quite tricky to introduce a character like Galactus in a cinematic scale, more so in the Marvel Cinematic Universe where every character’s traits are carefully fleshed out. Even for a mass murderer like Thanos, the MCU managed to explain how the supervillain came to be. For someone like Galactus, who is basically just hungry for life force in every planet, maybe the studio needs to exert some effort to make the viewers somehow root for the character, or at least accept Galactus as a worthy addition in the MCU. For the Marvel heroes, it looks like they will need a lot more than a bunch of best equipment for squats to get ready.

Before “Black Widow” hits theaters in May, there is plenty of time for the fans to catch up with the Marvel movies. You can do this by checking out the list of movies on Netflix, or perhaps avail Disney+ services.